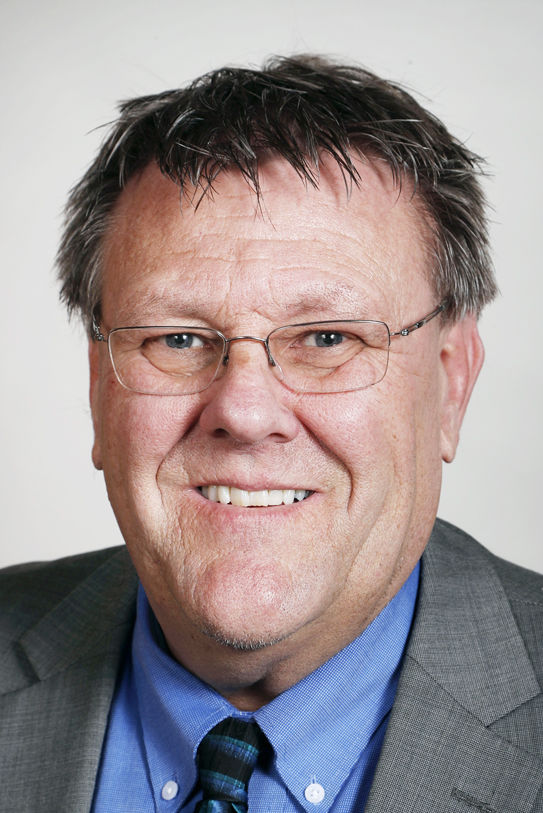 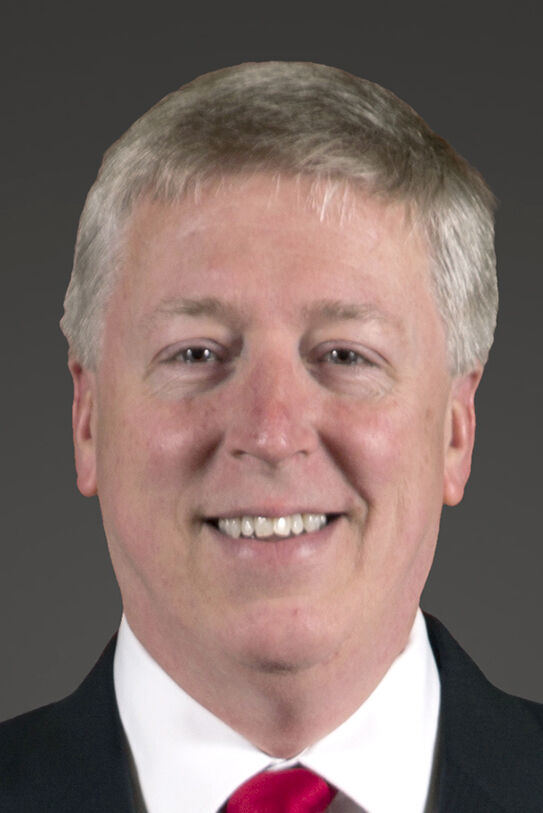 With strong public school districts and a Catholic school system, Kuemper, with a statewide brand, Carroll County is at something of a “ground zero” in the brewing battle over school choice through the use of tax credits or so-called vouchers, State Rep. Brian Best, R-Glidden, said Saturday.

Williams supported the school-choice bill that advanced out of the Iowa Senate in late January. Best opposes it in its current form but is open to compromise.

“I feel like we’re at ground zero in Carroll County,” Best said.

Best added, “This is an issue Craig and I are not in total agreement about.”

Specifically, the legislation, as it cleared the Senate on a vote of 26-21, would provide “Student First Scholarships” — more generally known as education savings accounts or vouchers — for students whose families live in districts with some of Iowa’s poorest test scores and/or graduation rates, schools in the bottom 5 percent of the Comprehensive listing, which currently stands at 34 schools and includes East Sac County Elementary School. The education savings accounts would start in July 2022 under the proposed legislation.

Williams said he is convinced that by then East Sac County will be off the low-performing list.

State money that now goes to the public school for those kids, roughly about $5,000 annually based on current state spending for schools, could go into accounts for each K-12 student who wants to leave those public schools districts and go to a private school.

The issue emerged at the Saturday forum after raging statewide for more than a week.

“My email lights up and my phone lights up,” Williams said.

Williams notes that the legislation has not moved in the Iowa House, as there is bipartisan opposition.

“It may or may not ever get passed in the House,” Williams said.

Williams said that because the education savings accounts are narrowly targeted in the Senate bill (Senate File 159) at struggling schools, the measure won’t impact Carroll. He also sees the issue as putting kids first and said he will fight for choice for students in poor school districts.

But Best, amplifying the argument from a host of public school leaders locally and across the state, said that once the door is opened to more state funding of private schools, it creates a “slippery slope” for more such funding.

Best, an alum of Glidden-Ralston High School, said he is concerned about the “dwindling” number of students in rural public schools and wants to protect those educational institutions, which he sees as essential to preserving small-town life in Iowa.

“This is not in any way a knock on private schools or a knock on Kuemper,” Best said.

On other matters, both Best and Williams said they are inclined to support legislation that would prioritize state transportation spending on Highway 30 four-laning across Iowa, but they don’t want to encroach on the Department of Transportation authority with a legislative overreach.

“When I take that left-hand turn to get from Glidden to Carroll, I sometimes think I’m on the interstate,” Best said.

Williams and Best also support Gov. Kim Reynolds’ plan to extend high-speed Internet throughout Iowa. The only question: how much to spend? The governor wants to spend $450 million, or $150 million in each of the next three years to improve broadband service.

“If you are a proponent of rural Iowa, you’d be crazy not to be in favor of this,” Best said.

Williams sees broadband as a way to attract more people to rural Iowa to work and live, especially in the pandemic, and post-pandemic environment in which smaller towns are more appealing to many Americans.

“Why shouldn’t they be positioned in rural Iowa and living the good life?” Williams said of remote employees for urban-based companies.

The legislators, while wanting to support broadband, also want to make sure the governor’s plan is fiscally sustainable.

“We may be seeing some autonomous tractors coming,” Williams said.

Best and Williams said they continue to monitor the COVID-19 situation in Iowa. Both are asking why Iowa is not receiving more vaccinations.