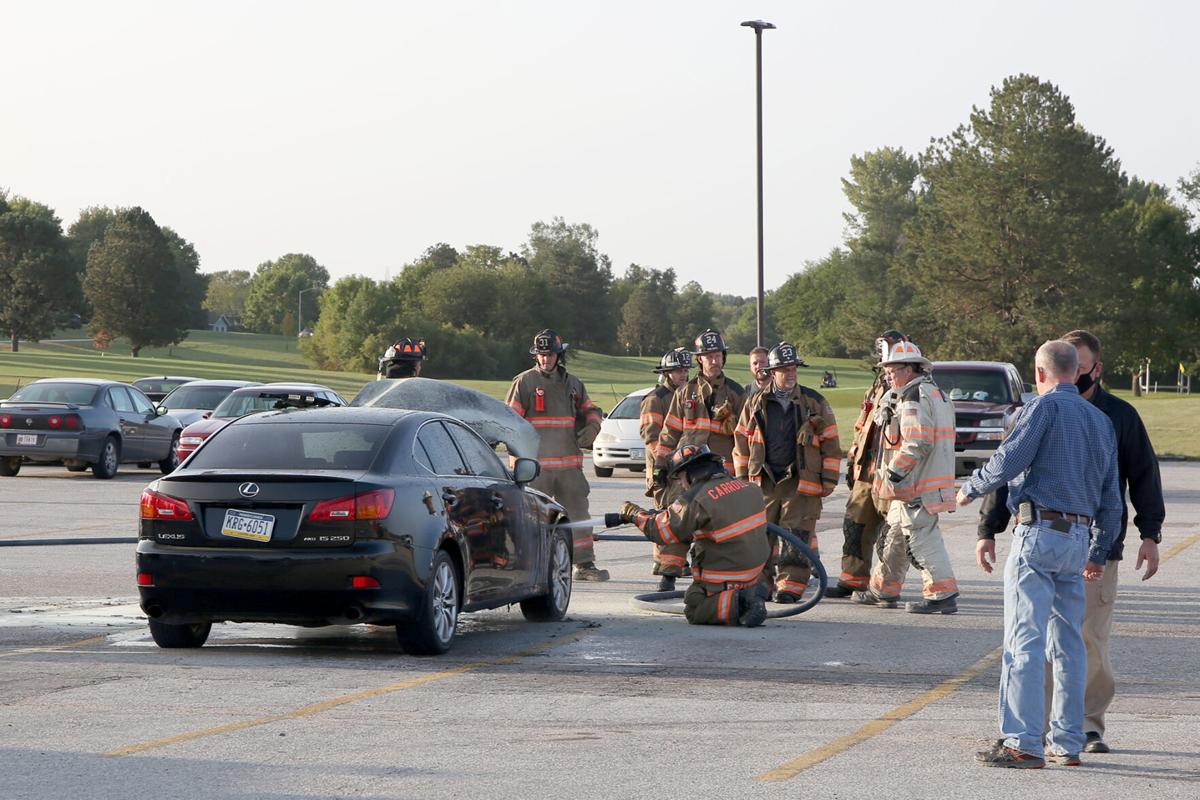 A fire started in the engine compartment of a car at the Carroll High School parking lot Friday morning. 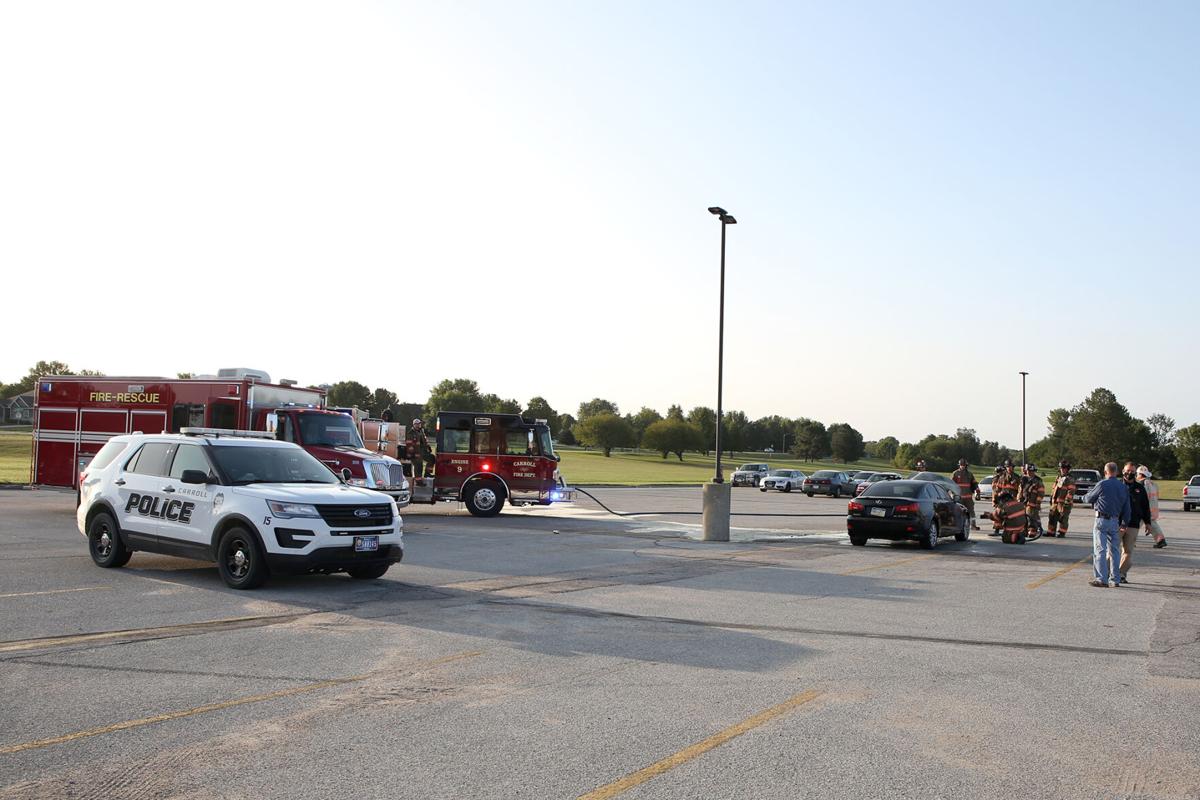 The Carroll Fire Department and Carroll Police Department responded to a car-engine fire Friday morning at Carroll High School. Nothing else was damaged.

The Carroll Fire Department responded to a car fire this morning in the Carroll High School parking lot.

The fire department was there for about 15 minutes, Schreck said.

No one was injured.