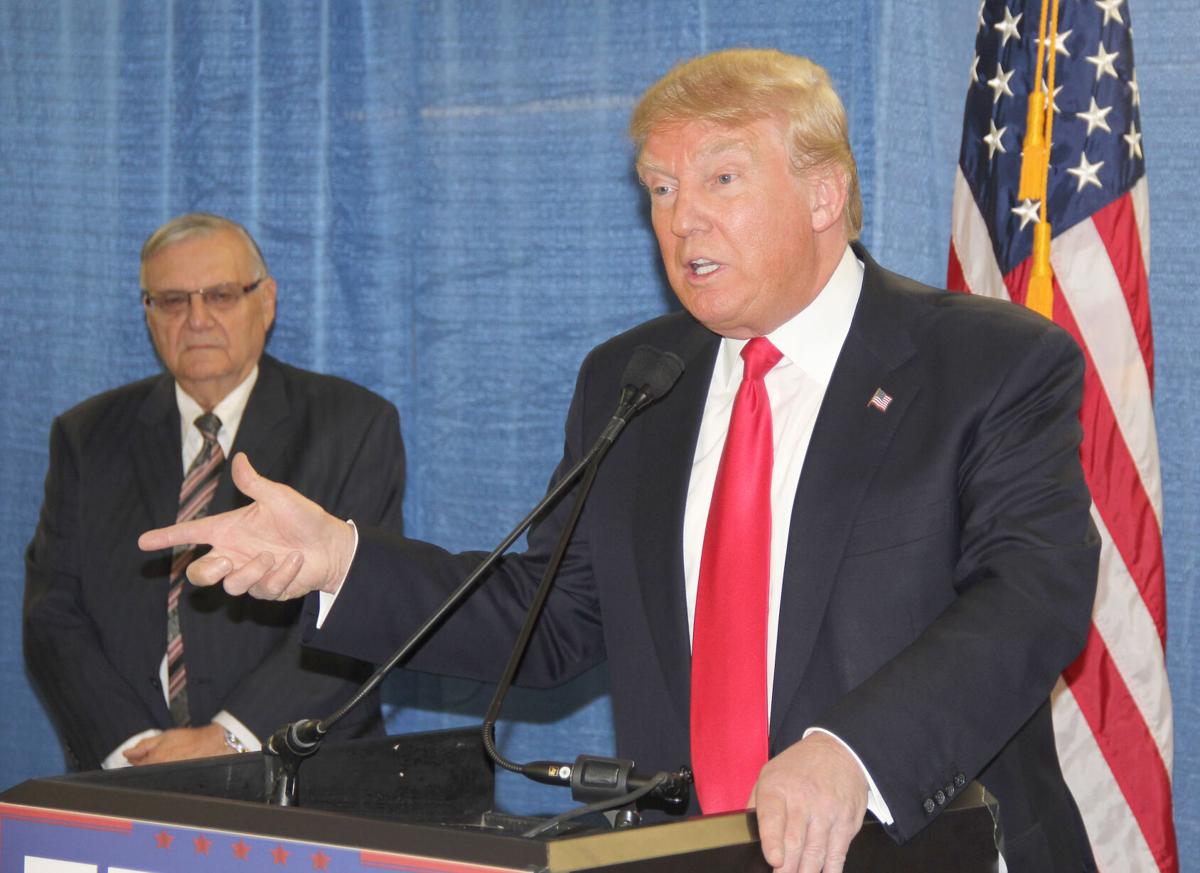 Although President Donald Trump won't be in Carroll himself, several high-profile Iowa Republicans will headline a Trump Parade at 10:30 a.m. Saturday in Carroll. Trump is pictured here in Marshalltown in 2016. 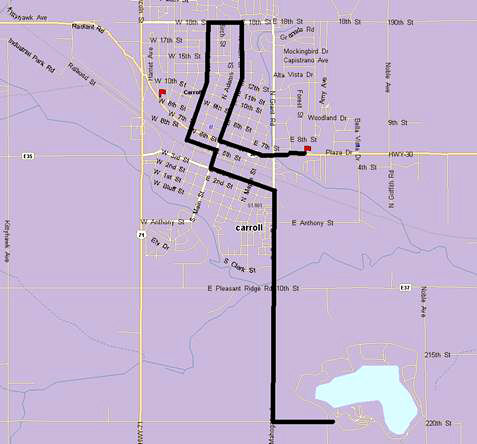 This is the route for the Trump Parade being held at 10:30 a.m. Saturday in Carroll.

President Donald Trump won’t be in Carroll himself, but several high-profile Iowa Republicans will lead a Trump Parade from Swan Lake State Park to the business district Saturday morning.

Line-up for the parade is at 10:30 a.m. The parade begins at 11:15 a.m. and runs through the City of Carroll, ending at Harley-Davidson of Carroll just in time for a Sen. Joni Ernst Ride Across Iowa event featuring the Red Oak Republican, former Gov. and Ambassador Terry Branstad and Congressional candidate Randy Feenstra, a state senator from Hull.

All Trump supporters are invited.

The Carroll County Republican Central Committee will have flags, posters, window flags, bumper stickers and other items available at the event.

The route is about 6 miles:

Assemble on the east side of Swan Lake State Park

Parade will exit the west side of the park

Proceed east to Harley-Davidson of Carroll at the corner of Bella Vista and Plaza Drive.