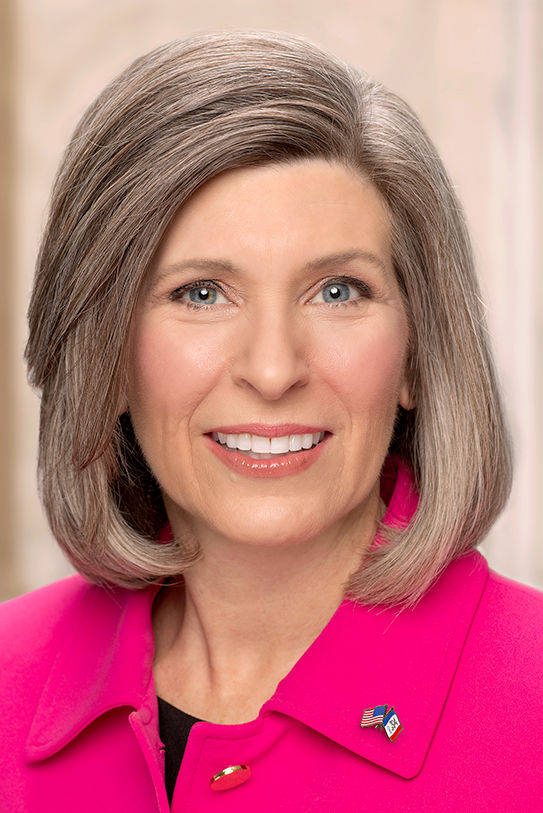 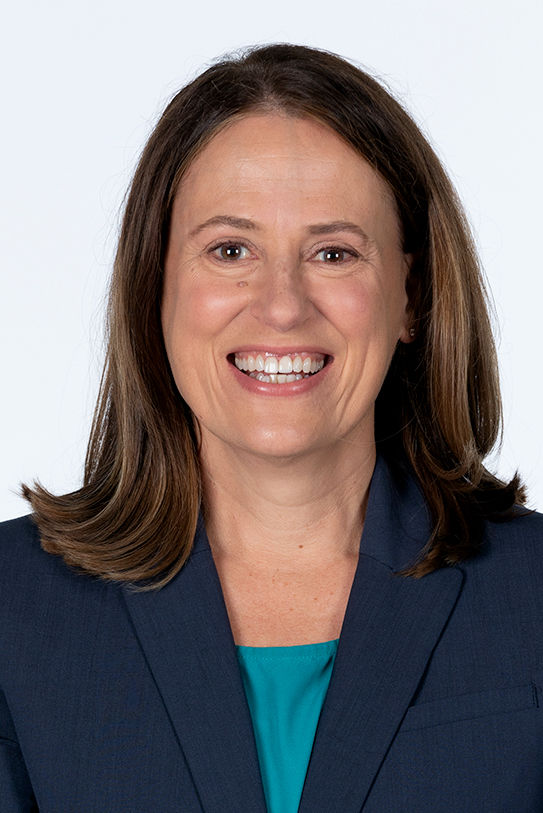 “While Theresa Greenfield touts an endorsement from the political group ‘NextGen,’ just a reminder that this is the same group who compared Joni Ernst to actual garbage,” Ernst campaign press secretary Melissa Deatsch said in a statement.

The Greenfield campaign has not yet publicly addressed the endorsement in any press release or on any of its social media platforms.

A spokesperson for the Greenfield campaign declined to comment for this article.

“Will Theresa Greenfield denounce this group’s sexist attack, comparing the first female combat veteran to serve in the United States Senate to actual garbage?” Deatsch said in the statement. “This doesn’t sound like ‘farm kid values.’ ”