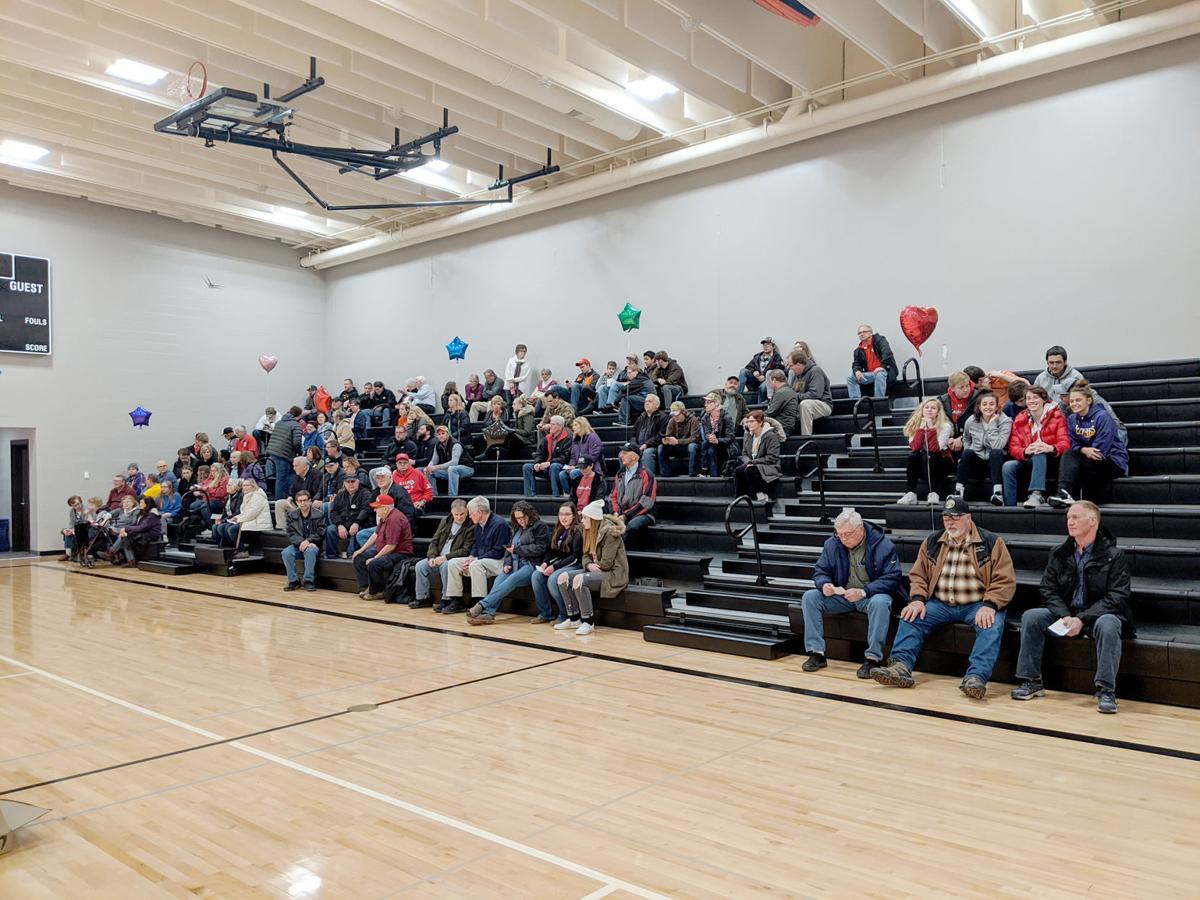 A total of 121 people attended the Carroll County Republican caucus location at Fairview Elementary School in Carroll, with another 62 voting at the Kruger Shelter in Glidden. 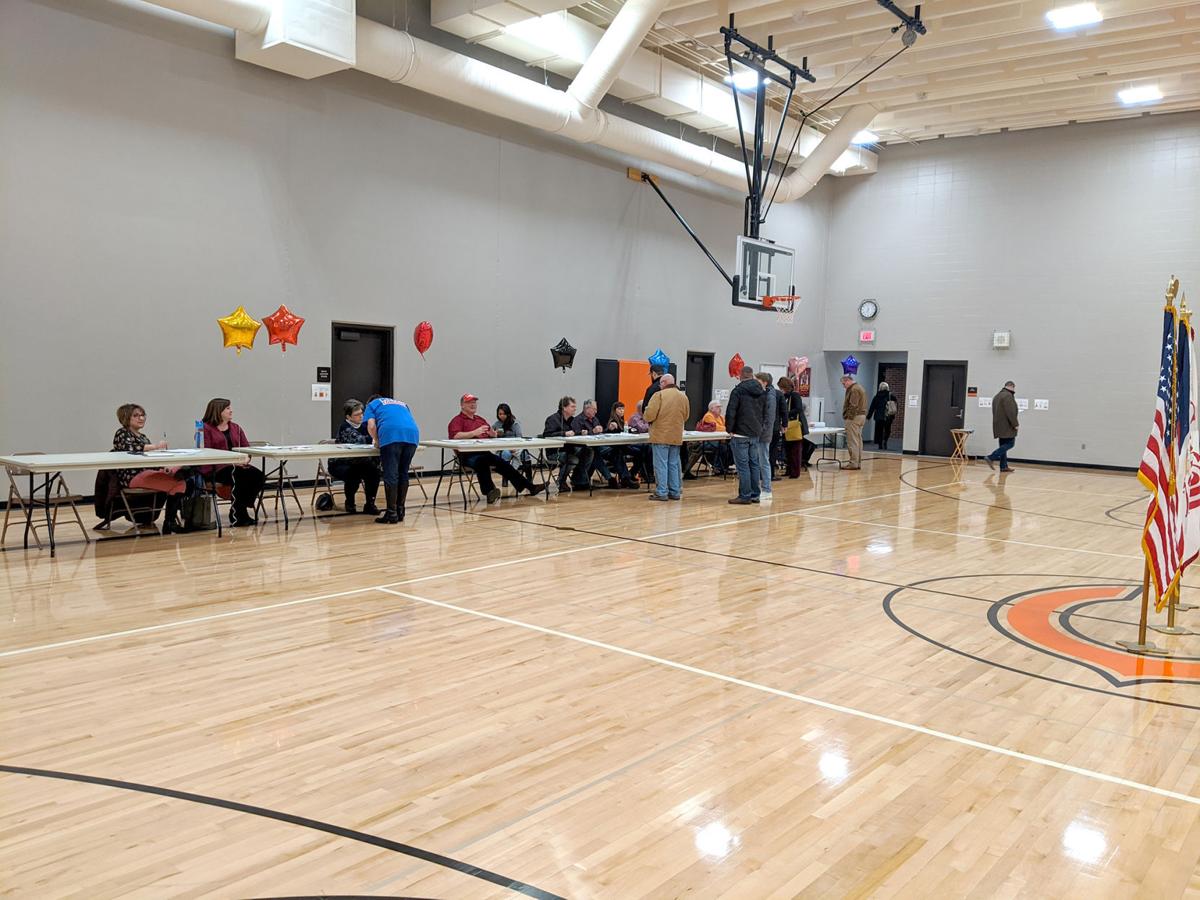 Volunteers sign in voters at the Republican caucus held at Fairview Elementary School in Carroll.

Editor's Note: Craig Williams of Manning is chairman of the Carroll County Republican Party and a GOP candidate for Iowa Senate District 6. He has been active in state-level Republican politics for decades.

It’s difficult to predict from one election season to the next just how many people might participate in a precinct caucus.

Is it a presidential year? How many people are running? Is there an incumbent? How well organized are challengers? Even the weather factors into turnout.

While President Trump is not the only Republican running for president in 2020, many would be challenged to name a Republican rival. Conventional wisdom had Trump easily winning Iowa and, therefore, expected turnout at the Republican caucus likely would be very low. As such, the Carroll County Republican Central Committee opted to hold multiple caucuses simultaneously at just two locations.

Committee estimations for turnout was maybe 50 in Carroll and half that in Glidden. Fortunately, veteran caucus organizers like Jean Ludwig and John and Cindy Van Horn were well prepared at their respective locations.

In Carroll, Ludwig had more than a dozen fellow Republicans lined up to sign in voters, assist with voter registrations and tackle any issues that might arise. By 7 p.m., Carroll had 121 and Glidden had 62 Republicans ready to caucus.

At 7 p.m., Carroll County Chairman Craig Williams started the Carroll caucus with the Pledge of Allegiance, followed by an invocation given by Dan Dirkx. Williams and Ludwig were elected to chair and secretary over all nine precincts to expedite the meeting.

Next order of business was to elect two people per precinct to the county central committee, followed by election of delegates to the county convention to be held March 14 in Carroll. Letters were read for Donald Trump, Congressional candidates and local candidates for State Senate. With party business out of the way, the caucus proceeded to the presidential preference poll.

Unlike the Democratic Party, Iowa Republicans take just one vote for president. At Fairview, the final result was Trump 119, Joe Walsh 2, which was met with great enthusiasm from the caucus participants. In Glidden, it was Trump 61, Joe Walsh 1. The final tally for all of Carroll County was 180 for Trump and 3 for Joe Walsh.

The last order of business was to review three submitted platform planks for forwarding to the county convention. All were approved, and the caucus officially concluded at 7:50 p.m.