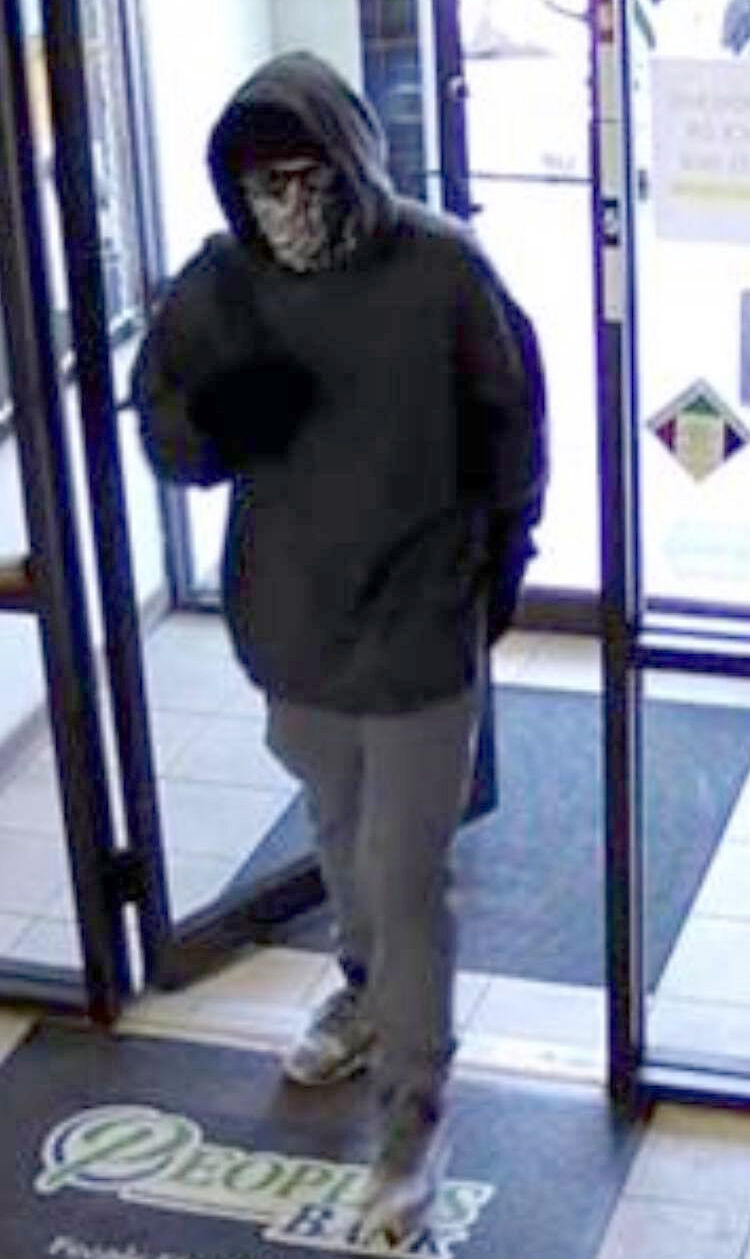 The Greene County Sheriff's Office is trying to identify the man who robbed a Scranton bank Thursday morning. 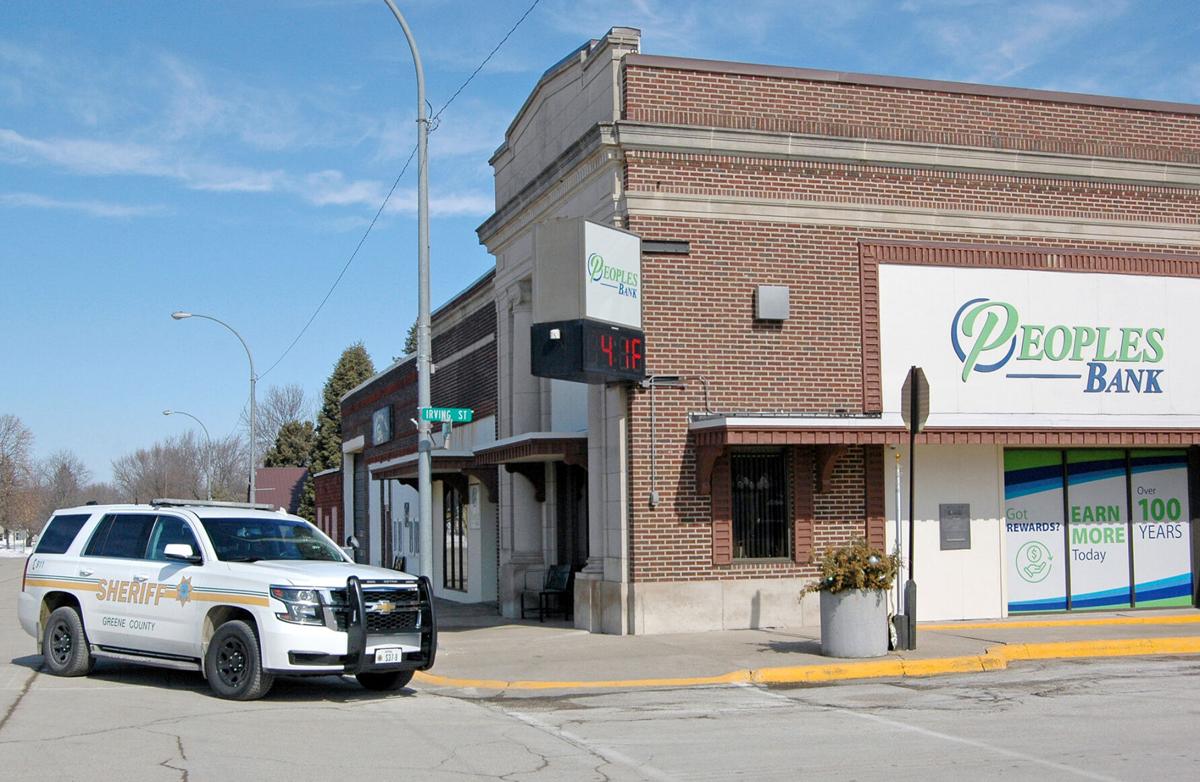 A man robbed Peoples Bank in Scranton on Thursday morning. The Federal Bureau of Investigation was expected to assist local law enforcement. 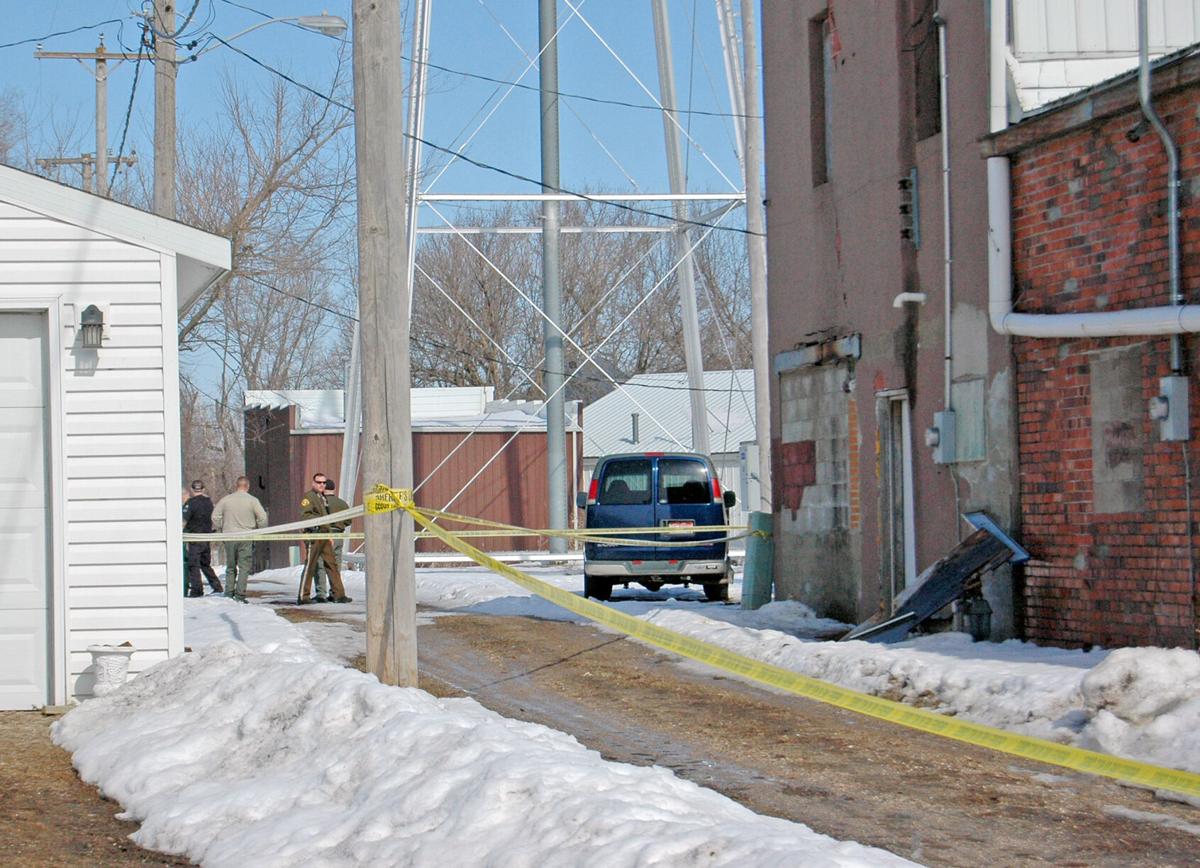 A man dressed in black with a zebra-print gaiter robbed Peoples Bank in Scranton Thursday morning.

Tellers at the bank at 1021 Main St. reported the robbery about 10:40 a.m. and said the man was armed with what appeared to be a handgun. He walked inside, demanded money and left, according to Greene County Sheriff Jack Williams.

It's unclear yet how much money he stole. No one was injured.

The man had sunglasses and a black backpack and got into an unidentified vehicle about a block west of the bank and fled, Williams said.

Williams is in the process of collecting surveillance video recordings in the area to help identify the man and vehicle.

It didn’t take long for news of the armed robbery at the bank to spread, not just around Scranton, but across the county.

“It’s the biggest crowd I’ve seen since the sesquicentennial,” Cail Calder, owner of Scranton-based Bee Mindful, said of the small clusters of onlookers who began congregating on the sidewalks along Main Street on the sunny, spring-like day.

Like Calder, Gene Hicks was fetching his mail from the mailboxes at Main and Irving streets when he learned what happened.

A lifelong Scranton resident who owns a business maintaining rural wells, Hicks reported that a group of guys meeting for coffee at the nearby Maker’s Brew Cafe — a new coffeeshop inside the old grocery store — admittedly had no idea what had taken place just across the street.

The sheriff and deputies were focusing attention on the Irving Street alley, where the getaway car was supposedly parked.

Hicks said it was unlikely the robbery would go unsolved for long.

“Somebody, somewhere, knows something,” Hicks said.

For most onlookers, though, it was just the sheer shock of it all that will forever make the robbery a part of local lore.

Larry Barr, 83, who has lived around Scranton since he was 10, never thought something like this was possible in Scranton.

“It’s one of those things,” he added, “that doesn’t need to happen ever again.”