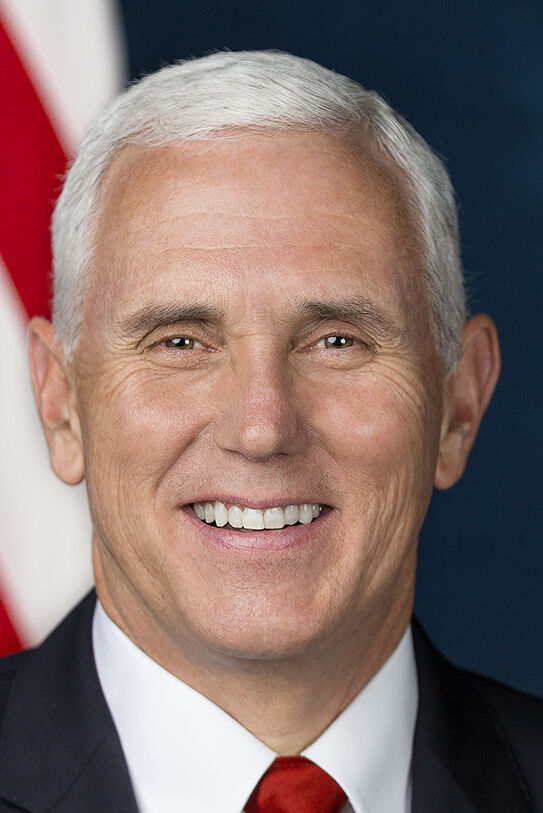 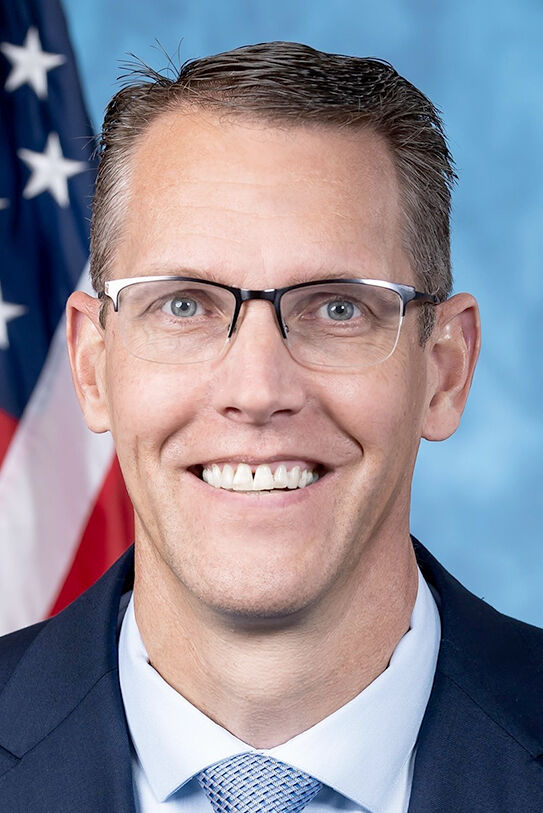 The event, which will serve as a fundraiser for Feenstra, a Hull Republican who represents the 39-county 4th District of Iowa, will be held from 11 a.m. to 1 p.m. July 16 at the Dean Family Classic Car Museum in Sioux Center.

Tickets and event details are available at FeenstraFamilyPicnic.com.

“Congressman Feenstra has a proven record of fighting to secure our borders, protect our God-given liberties enshrined in the Constitution, champion Iowa’s farmers, and cut taxes for Iowa’s working families,” Pence said in a statement. “I am honored to help Randy kick off the inaugural Feenstra Family Picnic in July.”

Pence is a potential Republican candidate for president in 2024 and joins several other likely White House aspirants with events in Iowa this summer. Feenstra, like other members of Congress of both parties in Iowa, has not endorsed in the Iowa caucuses to this point. That said, he offered some kind words for Pence.

“Vice President Pence has been a champion for conservative values and protecting innocent life through his public service,” Feenstra said. “I’m honored to have him join us for this event as we prepare to win the majority in 2022, fire Speaker Pelosi and deliver conservative results for Iowa.”