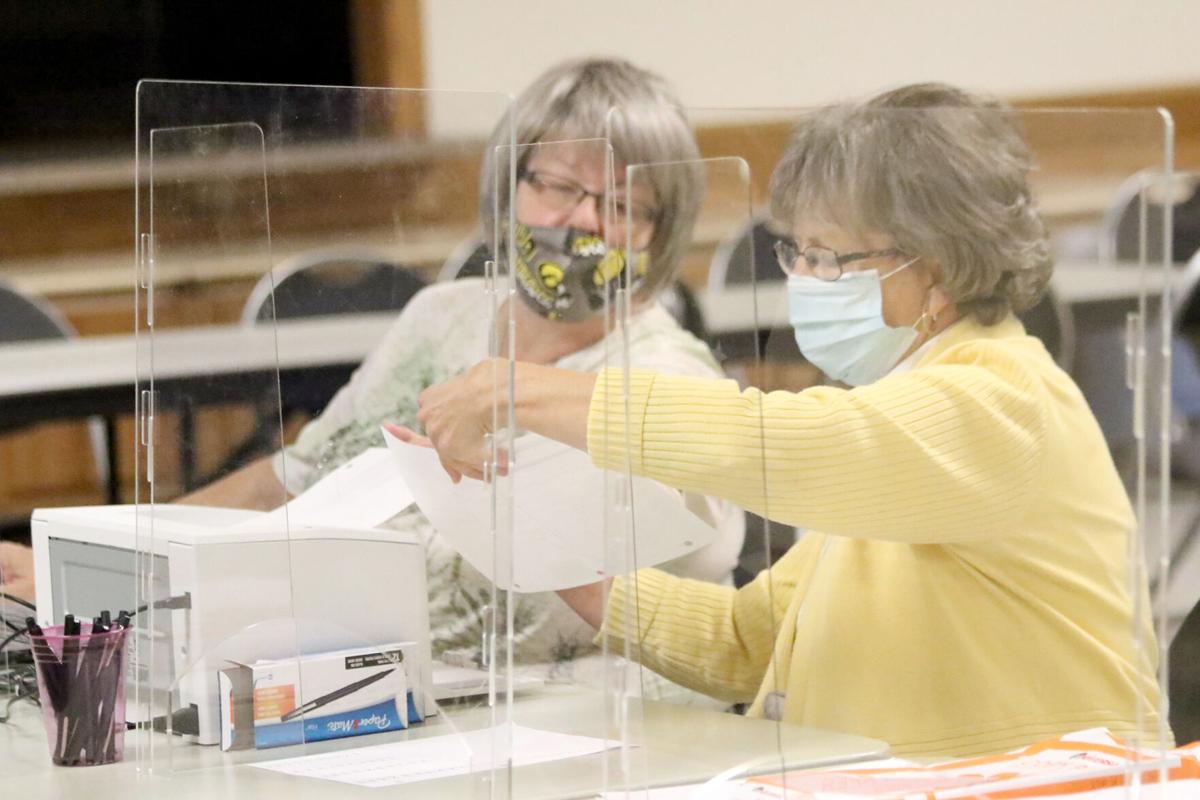 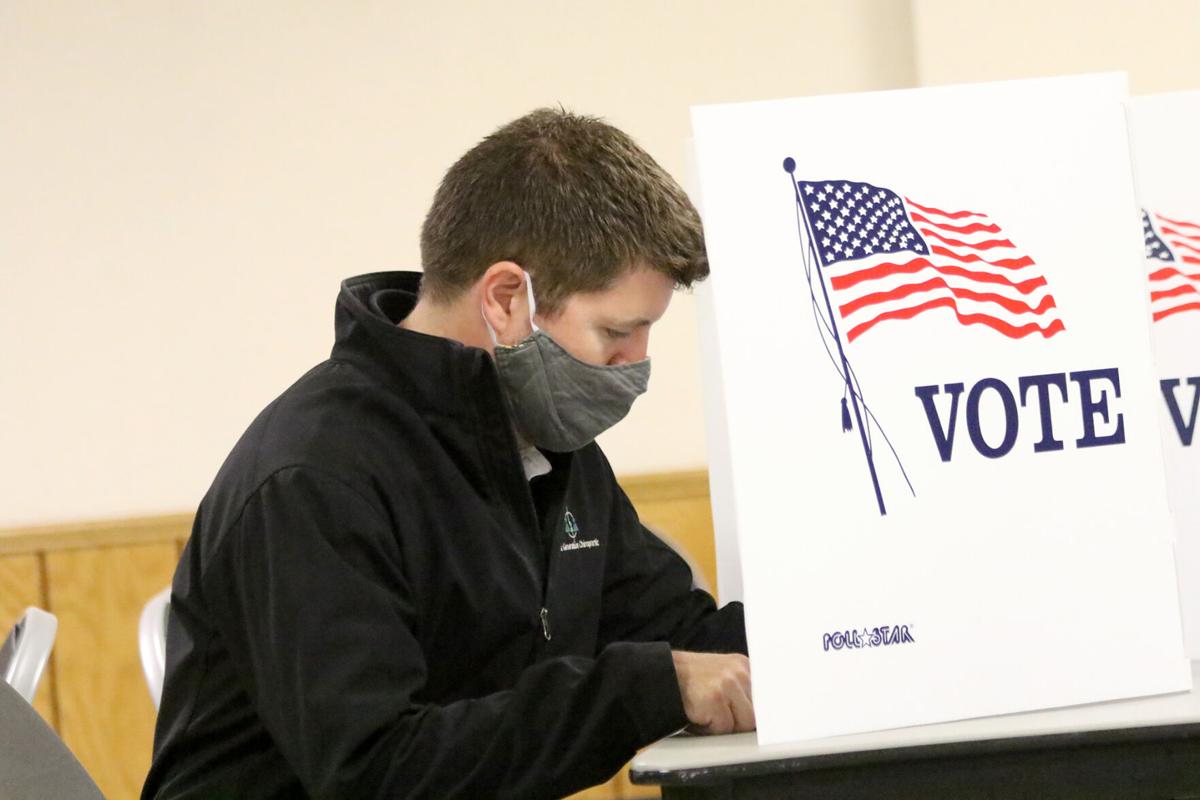 City of Carroll voters rendered a split decision in today’s local election as they passed a continuation of the 17-year-old 1 percent local option sales tax but rejected the city’s plan to use up to $5 million in general-obligation bond debt financing toward a $13.38 million modernization of the Recreation Center.

The local option sales tax no longer will have a sunset and can be collected indefinitely with the vote of 914 to 819 — 52.7 percent approval, a figure that cleared the 50 percent-plus-one simple majority.

Meanwhile, the portion of the Rec Center project on the ballot fell, with 793 voting “yes” and 951 voters opposed. The Rec Center plan pulled 45.4 percent support, under the 60 percent-plus-one supermajority threshold.

Turnout for the election today stood at 24 percent with 1,744 voters casting ballots out of the city’s 7,154 voters.

Look for more coverage this week at www.carrollspaper.com in the Friday edition of the Carroll Times Herald.