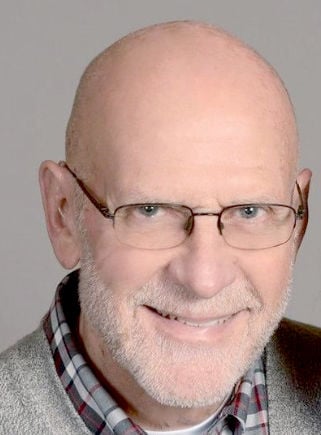 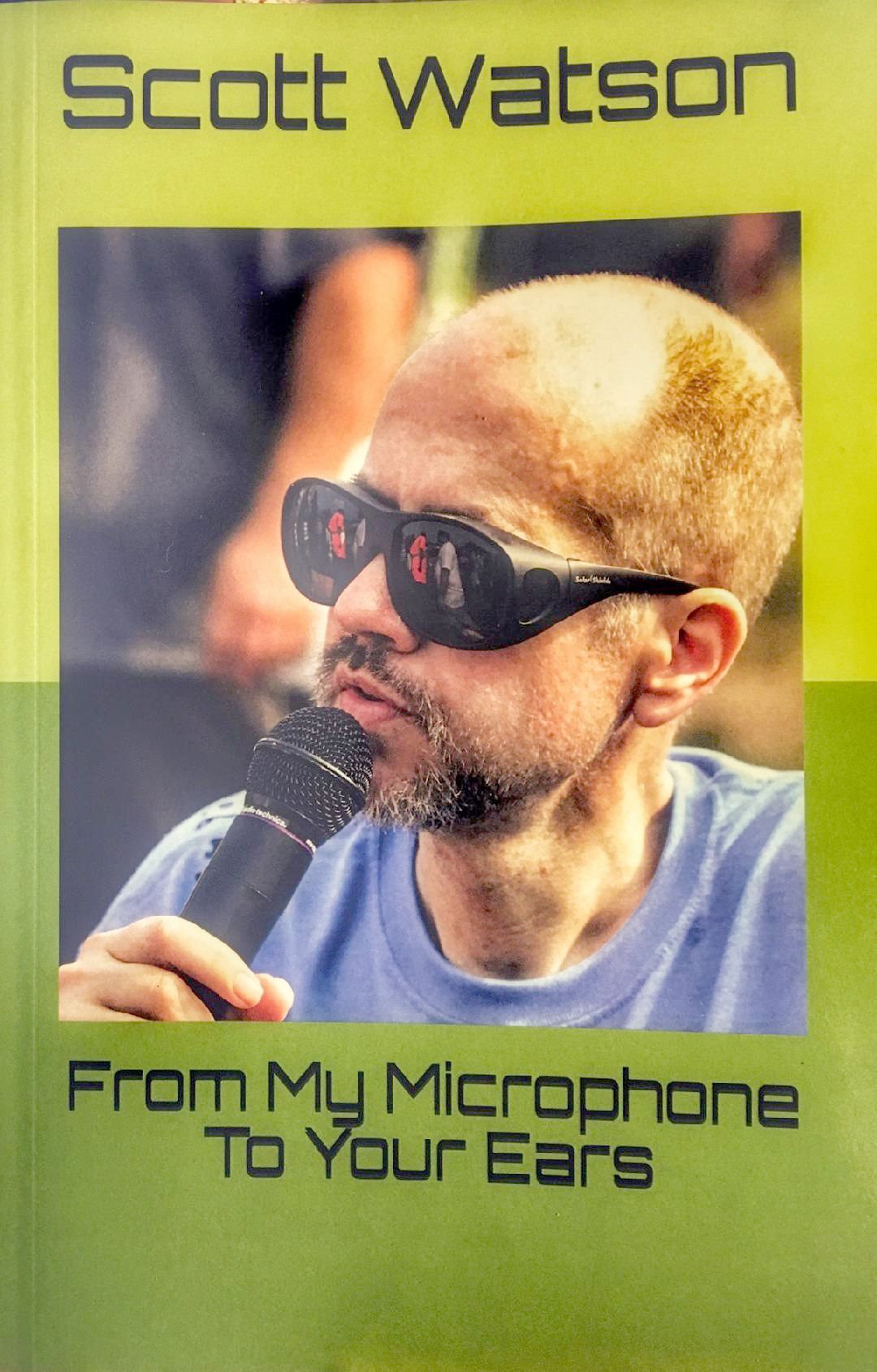 If you have a chance to get this book, grab it up. You won't be disappointed.

If you have a chance to get this book, grab it up. You won't be disappointed.

I had a Facebook message from a Scott Watson in Douds. He is a SE Iowa dirt track announcer and had written a book about his 30-some years of announcing. He was asking me if I would proof it.

I agreed and told him my wife, Ginnie, who edits all my writing, would also help out — another set of eyes. Watson was very ill, so we decided to do the job at no charge.

If you think you know the name Scott Watson, you’re right. Not only is he a well-known voice in stock car announcing, he also wrote a racing column for the “Ottumwa Courier” called, “The Pit Stop.”

Proofing the book was fun for Ginnie and me. Watson is an excellent storyteller and writer. To give you a little taste, here are some chapter titles: “If You’re Man Enough to Claim an Engine, Then Be Man Enough to Be Claimed,” “The Story the ‘Ottumwa Courier’ Wouldn’t Print” and “The Only Time I Ever Cussed Over the PA.”

These are colorful, fun stories, full of inside, dirt-track lingo, that are also educational. Ginnie doesn’t know squat about stock car racing (and, to tell you the truth, neither do I), but she found the stories entertaining as well as informative.

Watson’s health issues were dramatic, like an ugly thunderstorm moving in on a sunny racetrack. He had something called vasculitis, which is an autoimmune disease causing inflammation of the veins and arteries, restricting proper blood flow. He also was diabetic, which made treatment more difficult.

In the middle of all the treatment, he came down with shingles and the worst pain he’d ever encountered in his life. But there was still more. An infection in his groin area was discovered that turned out to be Fournier’s gangrene, requiring emergency surgery to remove infected tissue. All in all, Watson spent four months in two hospitals and one skilled nursing facility.

Ironically, Watson had worked at the skilled nursing facility, Keosauqua Health Care Center, when it was the Good Samaritan Society. Leading their fundraising efforts, Watson wrote a $50,000 grant that was used in the physical therapy department to upgrade equipment. Coming full circle, as in a quarter-mile oval, Watson was now a benefactor of his own fundraising efforts.

When he was able to return to announcing, something was waiting for him at the base of the track tower in Barnes City — his very own, custom-made, manual elevator. The guys had taken a race car seat with seat belts, made handholds and used it to carry Watson up and down the steps. If you ever need something figured out, just ask a race car driver.

And if you want to stop feeling sorry for yourself, help someone else. Little Caleb Hammond, from the Oskaloosa area, had leukemia. He had given up on treatment and, being a huge racing fan, one of his last wishes was to drive a stock car in a real live race. Watson, in conjunction with Team Kids With Cancer Racing, put together an event where little Caleb drove in a mock race with a co-driver. Of course, Watson announced, and after the race, he asked Caleb for his autograph. The little boy’s smile was priceless.

On September 19 of this year, Scott Watson, age 52, met up with Caleb Hammond in race car heaven. When there’s thunder in the heartland, some fans say you can still hear Watson’s voice booming over the speakers, and Caleb’s giggle.

If you have a chance to get Scott Watson’s book, “From My Microphone to Your Ears,” don’t pass it up. Just Facebook message his daughter, listed as Bre Anne Janean.

Curt Swarm is based in Mount Pleasant. In addition to writing Empty Nest, he has written a book, “Protected,” and is a metal sculptor and photographer. Have a good story? Call or text Swarm at 319-217-0526, email him at curtswarm@yahoo.com or visit his website at www.empty-nest-words-photos-and-frames.com.

First baby of the year